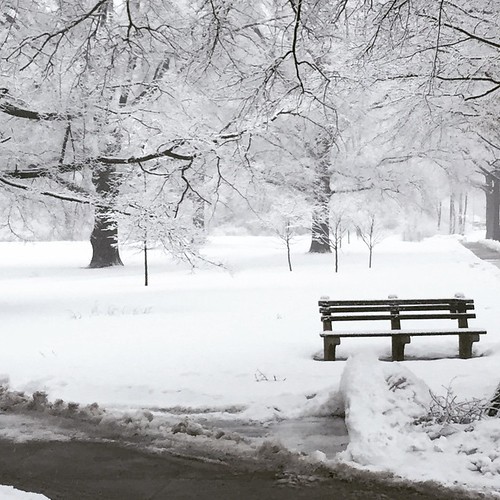 Yesterday was one of those days that made me pine for Manila.  Trudging through the snow in the morning and literally climbing in and out of it on the way home is one of the things I hate most about winter.  And forget having to worry about stepping on freshly plowed snow or snow that had turned to ice, and it’s one treacherous walk.

It is a pretty sight as it falls and starts blanketing the surroundings.  But pretty, like in real life, fades eventually.  Slush and ice, not necessarily in that order, often supersede the vision it started out as Mother Nature takes over.

So it’s another Friday –can you believe that?  And we’re into March.  That’s  quarter of the year passing us by.  I’m not even going to ask where it went.  I’m at that point in my life when I actually appreciate the passing of time instead of trying to fight it.  Maybe it’s me mellowing down. 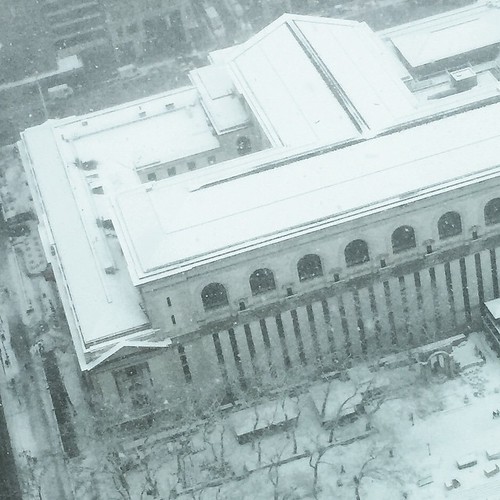 One of the departments under my boss has gathered its global heads and is holding an offsite in the city.  The boss made a joke about what they’re doing in New York during this unfortunate time — but the truth was, more than half of them couldn’t be happier to be here right now because they have never experienced snow like this in their respective countries.  Like us in Manila.  It can be such a thrilling experience to be in a snowstorm the first time, watching and feeling the snowflakes fall and watching it accumulate around you.  A typical New Yorker would probably not find that experience as awesome, but to those in countries where snow doesn’t even exist, it can be the experience of a lifetime to watch that for the first time.  Well, they got their fill.  We got a LOT of snow. 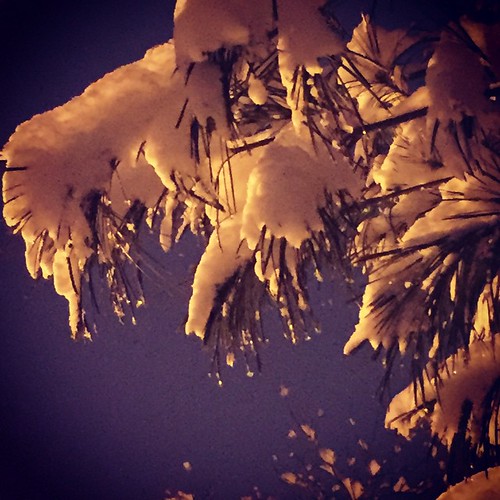 We’re also springing forward this weekend, and we will now be effectively 12 hours, instead of 13 hours, behind Manila now.  That means the longer days will be upon us soon — and I can only wish that spring can finally come and be truly present.

I’m trying not to get too excited about April.  Last year, it was one of the worst times I’ve ever seen of the month, and I’m determined to make things better this year, even if by my own efforts alone.  It means pushing down expectations, and making the “good” happen instead of waiting for it to happen.  I’m turning 49, can you believe that? =)  Not quite the big five-oh yet, but getting there..   And while I thought years ago that it would be something I would dread, I’m actually looking forward to it.  Life has a funny way of mellowing one out (or driving one to panic — depending on how you look at the passage of time), and I like where it’s taken me this past six months or so.

It is true that things did get better.  You know how you hate it when in the midst of all the turmoil, the bearers of cheer and good tidings keep harping on how things will get better?  I’m way past that now and actually nodding my head in agreement.  I’m not quite over the worst, but I think I’m in a much, much better place today compared to a year ago.

I have much to be thankful for.  Yes, despite all these winter blues. =)  Like this. 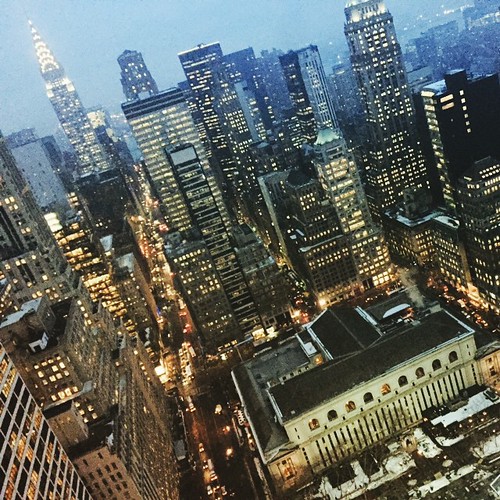 It is a beautiful city, and it has been a part of my life for a good third of my existence now.  It’s brought me my greatest joys and biggest heartaches.  I used to think about leaving — for good.  But I think I’ve settled down to the idea that I am here to stay.  My little boy is turning 11 this May — I have a long ways to go before I can think of going some place else.  Though I try to fight it, I have to keep reminding myself that he IS an American.  This is his world, and this is where he wants to be.  This is where he should be.  So here is where I will stay.

I’m looking forward to a “ME” weekend.  Let’s see how that goes.. Happy Friday, everyone!

One thought on “And so the snow came…”