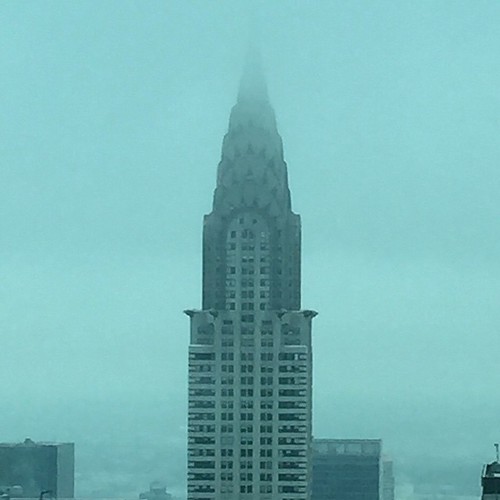 That I live in one of the greatest cities in modern times is not lost upon me.  Every day that I head to Manhattan to start a work day, I know I’m walking amongst people who wished they lived here and breathed the air I breathe 24/7, instead of being mere tourists or visitors to the city that never sleeps.  I get it.  It IS New York.  I’ve lived here the last 15 years and it never gets tired. 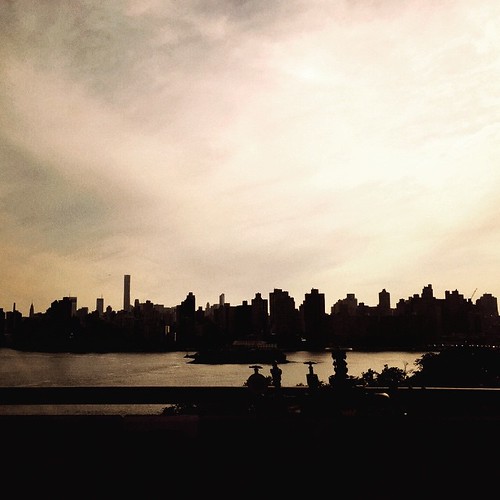 I have been at my happiest and my lowest of lows.  And yes, I have thought of leaving this city for good many times.  It’s not that I had gotten tired of it all — there are just times when there are bad memories that make leaving such an attractive proposition.  And yet I am always drawn back — mostly because a young man I brought into this world considers this his home.  And his home is my home.  Such is the consequence of parenthood — you don’t just make decisions thinking only of what you want or of yourself.  For the last 11 years, my world has been beyond what I felt and what I thought — it involved that other tiny person for whom I made day-to-day decisions.

I used to think it would be the same for every parent.  I have realized it is not.  There are just those of us who are constituted differently.  Instead of “we”, there is only “me”.

I am brought back to my Mom’s words of wisdom.  She used to tell me I should not look for my virtues in others — we were not created equal.  If we were, I wouldn’t be better than others.  In the same token, there are many created better than myself.  Amen. 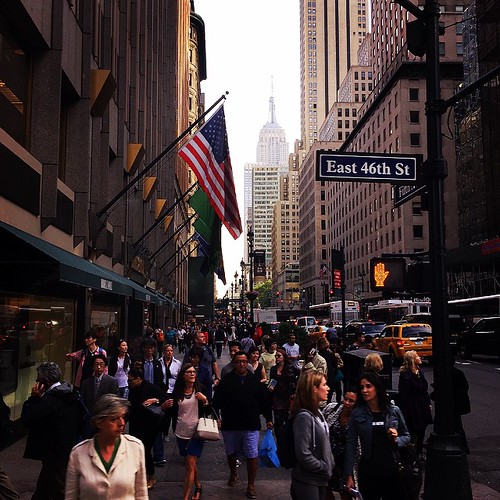 I’m good with that.  I try.  I’m not the perfect parent.  I have my weaknesses and shortcomings.  But I would fight tooth and nail for this little guy who means the world to me.

He’s finishing fifth grade this school term and moving on to the bigger boy world of middle school next year.  Give it a year more and he will probably be as tall if not taller than me.  His expressions have changed and his face and gait is evolving to a soon-to-be tween.  I recently chaperoned him and his friends on a senior trip, and I marvelled at how different he is with his friends.  He seemed even more grown up and more vivacious.  In the company of these other young men, he was his own person.  I found myself feeling wistful as the reality that my little guy is growing up stared me in the face.

I should be so lucky to have this young man a part of my life.  I have been truly  blessed.  And this IS home to him.  So home to me, it IS. 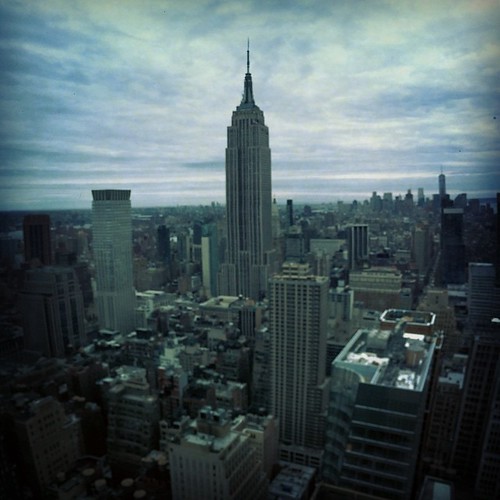 The last year has seen me planting my feet firmly where I am right now.  Not that I have stopped thinking of what life would be in other places — but I have made myself at home with the plan to stay right where I am.

And I think I’m good with that.  Perhaps it’s part of sifting through the lessons of life that I have come across.  What am I complaining about?  Others would give an arm and a leg to be where I am.  Everything is falling into place, even if they are falling in places other than where I would have wanted to if I had a say.  But come to think of it, it’s not at all that bad.  In fact, if I allow myself to step back and see the bigger picture, it’s actually just fabulous as it is.

One thought on “Home is this great city, New York”