I wanted to write during the weekend but all-day and all-night snowstorms tend to turn down my energy levels to an all-time low.  So no, I didn’t get to do a Friday Five update from last week’s list — probably more because I didn’t really have much to say.  But there is hope that list will get done a week late.  But still done. 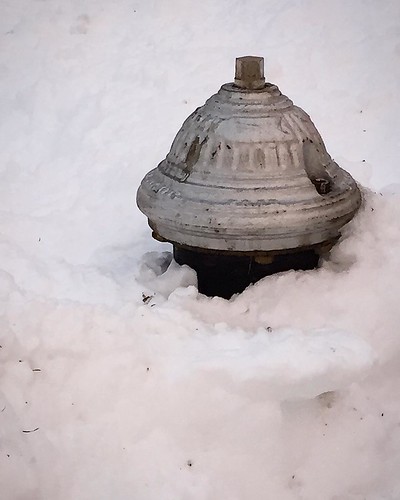 It snowed, and it snowed and it snowed.  Most people from where I come from (where we do NOT have snow and where it is HOT all year round even when it’s coolest in December) dream of seeing snow and witnessing the snow falling.  I did, too, when I first got here and I got a big snowstorm to make that wish come true during my first winter.  Then I had to walk out the day after the storm because someone was sick and I just felt I had to go get some tea.  So I went out in the snow and got some tea from the grocery behind our apartment. It was then that I realized it wasn’t all that pretty—and I lost my love for snow after that.  It’s one of those things that you wish would fall so you could enjoy it and then magically disappear.  Alas, it doesn’t.

Because it’s cold it usually lingers.  And when it warms up a tad, the snow melts and then freezes into ice.  I don’t know about you but I like walking without having to worry that I will fall, and I have fallen a few times.  I am thinking of the warmer climes of Manila and wishing the snow away.  While the sun finally showered us with so much needed sunshine yesterday and today, just because so much of it fell, I don’t think the snow is going away anytime soon.  There are mountains of snow in the city taller than you and me.  (Of course, I’m a short 5’2″. )  Then again, Mother Nature might relent.

Peasant Pasta, my go to comfort food.  I gave up rice decades ago, but I have always had a love-hate relationship with pasta.  I love to eat it and I can cook it well. Of course I have to be firm with myself when I actually am on a diet — because pasta is anathema to any cleanse or weight loss regimen.

For all the ingredients and cooking secrets (like how to make it sweet like the Jollibee spaghetti even my little tyke loves), my favorite pasta is actually a simple mix of pasta dressed with olive oil or butter and sprinkled with black pepper and a ton of parmesan cheese.  I went into the weekend ready, and I cooked up some for one of the meals during the storm.

Somehow, just writing that up made me hungry again.  And I have sworn off pasta for until my next “break” in between phases.  That might be a while.

Social media can be a blessing and a curse.  I’m including this here as a reminder to myself that this is one post I must write about one day soon.  So many secrets have been spilled via social media.  Don’t you just hate how you can stumble on to something you wish you never knew about or found out — but it was just there for all the world to see, and turns out, you were the last to see it?

One can deny the truth to death, but beware of exif data on those snapshots.  And everything online is dated — even if Instagram makes you calculate by number of weeks passed, you’d eventually arrive at a proximate timeframe within a week’s window.  Which reminds me how just a little more than a year ago, I received one such picture of what would have been easily deniable without the photo evidence.

The universe listens and when it speaks, it’s our turn to pay attention.  It’s so uncanny how right at that moment when you feel your grip slipping, something mundane or ordinary chimes in and reminds you to keep your focus on the positive instead of dwelling on the other side.  Silly hats and unexpected hellos that remind you that for every person who hurt you or broke your heart, you found two or three who blessed your life with their friendship and love .  It’s as if the universe heard your anger boiling up inside and decided to send a refreshing breeze your way to remind you about the good things that came out of all the tears and the pain.

And you end your day thinking “Yes, I’m in very good place.” 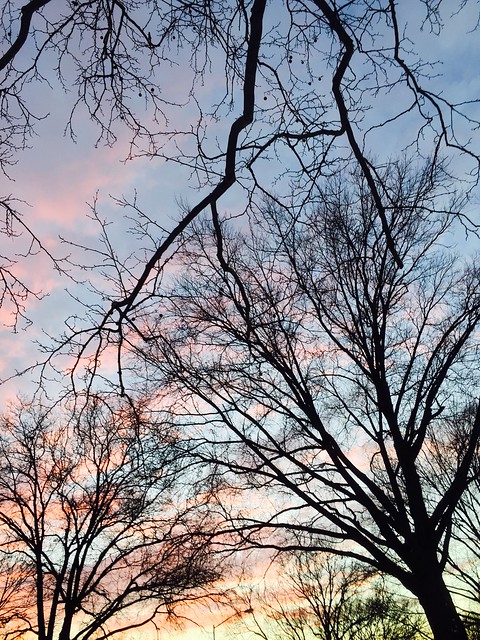