I have  been here and not here.  I just came back from two and a half weeks in Manila which was both long and short at the same time.  If I don’t seem to make sense as you read this post, blame it on the jetlag.

I landed just before midnight on Tuesday and was safely home after 1am the following day.  The trip is long but I’ve been doing this almost yearly the last 15 years.  It isn’t so much the butt ache that the long haul flight is, but more the pre and post heart ache of returning and leaving the land of my birth that makes a bigger impact on me each time.  This is going to be a yearly summer sojourn as the boy prefers to spend his summers with the cousins — foregoing the more festive and shorter trip home over the holidays.  This is already his second summer spent there.  We haven’t even gotten over the Jetlag yet and he is already asking to spend more time in Manila next year. 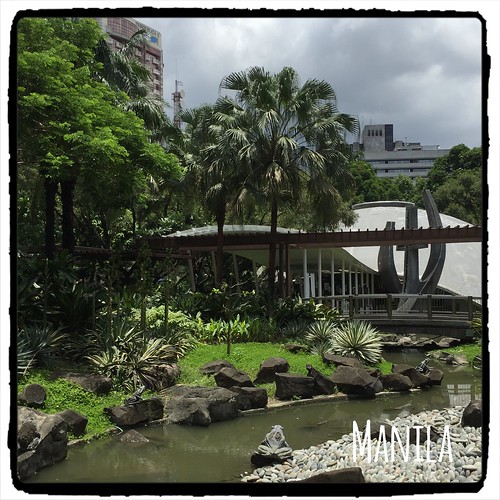 Business commitments and projects hanging over his head  made it difficult for the dad to schedule their departure.  He brings the boy down and the deal was for me to bring him back.  Last year, the boy spent seven weeks in Manila, departing right before the Fourth of July holiday just as school ended.  Two weeks with his father and then a two week lull spent with my family and cousins on the other side.  I arrived and spent three weeks with him and my family before we flew home together to New York just in time for the school opening.  This year, we decided to bring him back two weeks before school opens so that he can adjust back more easily.  Four days since we arrived and he and I are still heavily jet lagged and working as if we were still on Manila time.  I’m doing okay– he’s going to be fine.

My summer has been about two trips across the globe to join and celebrate bestie Donna’s 50th with her family in Fiji and this one in Manila.  I can’t complain.  I usually would be happy with local trips and just one long splurge back home, but the golden year celebration paved the way for the two trips to warmer climes.  It’s not something I’m looking to do every year– but I am happy I gave it the effort to make it happen.  Besides the obvious personal treat to have more sun and fun with people who mean a lot to me, taking these trips are part of a transition to a new world that is taking shape right now.

Trips on the local side are also transforming into something different from the usual family vacations we used to take.  I am hoping to take more solo trips in the future, although my first day visit to Boston is still in the works.  (I am hoping to pull this off by the fall to visit my friend, Doctor Lisa).  One trip at a time.  My ability to travel is changing but not being curtailed, but it is a big adjustment I’m trying to make slowly.

Many years ago at a random hair appointment at a fancy salon in the city, the stylist who did my hair then planted an idea in my head about taking trips on my own.  That isn’t exactly something I had ever considered since moving to NYC in 2000 to start a family, and even when she mentioned it, it wasn’t exactly something that I thought I would ever think of doing.  But that was then.  My world is changing in ways that now make that thought actually appealing and maybe a necessity. and Fiji was the first such trip I took.

This summer is a summer of firsts in that respect.  To actually be able to think about a vacation without my little guy is a bit of a stretch..and I did it!  I guess knowing bestie Donna was going to be there with her family really helped a lot. 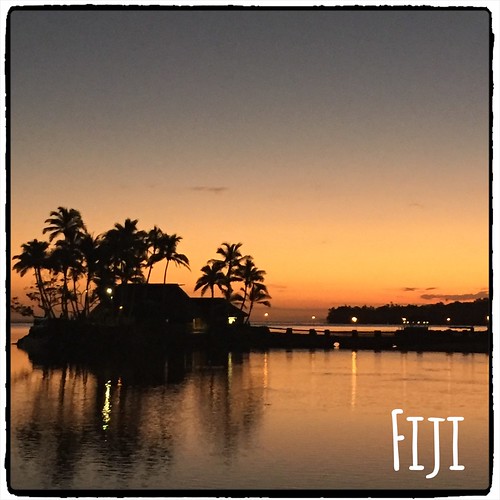 Even during the trip home, I didn’t go about it as I normally did in previous years.  I didn’t plan for anything specific except that weekends would be saved for the family.  Secondly, I wanted to make a deliberate effort to see people I had many trips ago meant to see but never did for one reason or another. Instead of scheduling meet ups weeks ahead by announcing my arrival, I chose to stay quiet the first four days to maximize time at home, then I sent out the messages.  Some fot responses, and those that were met by silence, I simply dismissed as a result of people just being too busy.  Other friends I waited to say hello, and others I simply just didn’t have the time or resources to meet.  I kept things simple and scheduled from day to day.  I have never really been one to expect a grand asalto, and even coffee or a drink would suffice.  I was deeply touched that my godson and his wife even flew in from Cebu where they are now based to see me.  And friends from way back indulged my simple requests to have my favorite treats.

One thing I had to do this trip was to plan my expenses properly due to budget constraints.  Where I would normally pick up the tab, I had to opt out of for practical reasons.  I even decided to forego my usual craft haul shopping — something that wasn’t really difficult to do, given how I still have a ton of supplies here in New York.  I did look around for local handmade fabric for my sewing projects, but the rains were not much help in getting around.

All in all, it has been a productive summer for me.  I can even say at this point that I can safely put a dot to the sentence of summer 2016 without feeling like it just passed by uneventfully.  I am still not quite where I had hoped to be in terms of the year-long goals I had, but I have certain obstacles in my way I have no control of.  I’m not sweating it.  I think I did pretty well even, compared to Summers past.

I’m sort of in between phases in my life which seems to be quite a long winded refrain I keep coming back to— but that’s the truth.  So I have been doing new things and shedding practices of the past, trying to move forward each day.  This summer might yet be unique if only for that– as I hope that I will have crossed fully to the next phase by the time the seasons bring me to this time next year.

In the meantime, summer is not yet totally over.  Let’s see what happens the next few weeks as we head into fall.