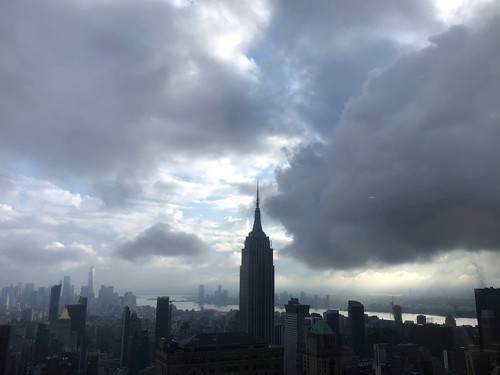 It seems that a hundred and one things have happened since the last post dated June, and I am so mad at myself for failing miserably to get more active posting here.  The thought is always in my mind, and yet I end up wanting to kick myself awake to start posting every time I realize how I’ve fallen behind.

So I’m doing one of these quick updates and check ins or what not.  I want to get things rolling again.  Here and in my other spaces on the web which started off with such high hopes and lofty goals of blabbing away here online.  Sadly, the same pages have fallen silent for ages because life, as always, had taken me over.

Not an excuse, I know.

For starters, I’ve been happily (officially) single again for a year now.  It continues to be an adjustment, but more on the parenting side.  I was once single before I took on someone’s name and made those vows that somehow didn’t quite work for him and me.  Transitioning back to that mindset of “being just me” wasn’t difficult at all, more so because I sought it and had craved it the whole time my heart broke into a million pieces and then I pulled everything together again and healed.  It was a process, but I am happier where I am today.  (Okay, so maybe being single again made me float off into spaces that somehow made me want to wallow in the bliss of being with me, myself and I.)

I’ve been heavily investing in learning and being able to sew, but my sewing projects were put on hold when dear bro and niece arrived sometime end April.  The brother left after three weeks but my niece stayed, so it was a lot of sightseeing and doing things the New York way for another couple of weeks more, and then..

There was Manila in July.  (Another half a dozen posts on that.) 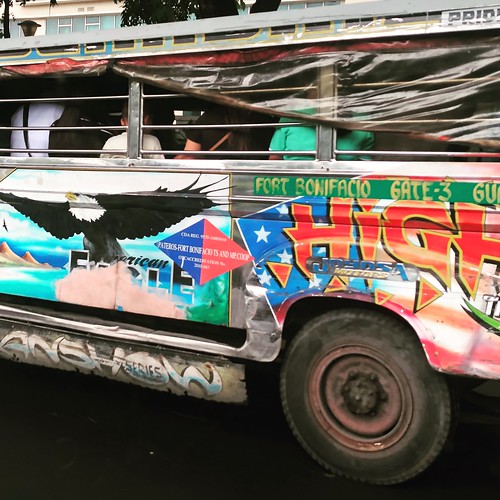 I’ve been around.. I’ve been busy.  I just haven’t been writing.

I have even slowed down big time on Instagram, but I’m trying to get posting again!  I guess you can say I’ve really slacked off and lost track of just how long I have been quiet here.  I am hoping (for the nth time) that I will be able to get going on all fronts.