Friday came and I was feeling the pressure to do a Friday Five post, but the evening slipped by and I was just having too much fun trying to sort and organize my beads.

Sunday evening and I realized I had a Monday Musings post to put together — and I could have — but I wanted to take it easy and enjoy what was left of my weekend. I had spent the weekend indoors, tidying up and doing chores, and binge watching some shows I hadn’t caught up since their return from the winter haitus.

I’ve always believed that blogging should be a relaxing and spontaneous activity. At least, it is, for ME. Maybe that’s the reason why I have failed to monetize my writing. I write when I feel like it. I didn’t get to do any of that this weekend, but I feel like I got to accomplish a lot.

So this weekend, I forgot about lists and just took care of what was to be done with the things in front of me, instead of me thinking of things to do beyond what was already there. One habit I’m trying to cultivate is dealing with the tasks I can at the very moment it occurs to me that something needs to be done. No more procrastinating and putting off things that can be done this minute. I have this tendency to put off putting away things and leaving them “for later”. They tend to be forgotten. And then they pile up or just end up lying around. I put away what I can and discarded what needed to be thrown away. Much accomplished in that respect! 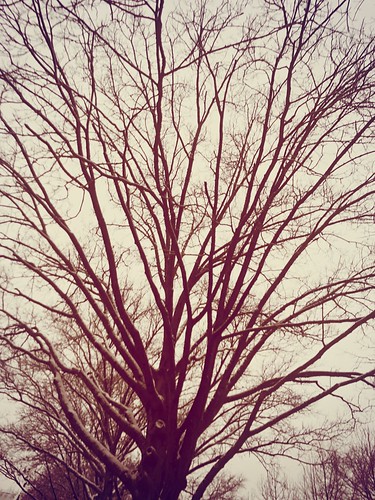 Junk mail tends to float around so nowadays, I don’t even put the mail down “for later”. I sort them as I pick them up and get rid of what I know is not essential.