This was really meant to be last week’s Monday post but I got busy working on my new section avatar. I am actually trying to work on it still, but why postpone the post for the graphic?

I usually try to begin the week with a post listing a set of blurbs which are like snippets of what’s running through my head at the start of the week, instead of writing a full blown post. Sometimes one or two actually get written as a full entry later on, but I like the mental exercise of putting shorter paragraphs together without the pressure of developing the idea running through my head. It’s like a mini-workout..

I don’t remember now what I had hoped to write so let’s try to pull this Monday’s mini headlines forming in my head.

Weekend work around. I don’t normally work on weekends unless I have to or am requested to, but yesterday, I purposely set aside time to get started on a document I hope to work on some more today. In my mind, I wanted to manage my stress levels by not having to start from scratch on what are usually hectic Mondays. I set a time limit of sorts and told myself I will only do this task and only this. And I stuck with it. As soon as the task was done, I didn’t linger and shut down. I resumed my weekend. And in more ways than one, I think that helped. I’m on the bus and just got to the city and while I already got some emails that means it’ll be me grabbing coffee and then working away, I have one less source of stress. I’m at east a half hour ahead with the work I completed– and that gives me some breathing room. The important thing is, I didn’t spend the weekend working. I just completed a task.

Sometimes you just need to go with the flow. This Monday was busier than busy but I tried to just go with it and not fight it. I was writing stickies in my head . Reminder(s) to self.

Choosing to be nice. Salad line. You walk towards the end of the line where an acquaintance is waiting her turn. Now I try not to be presumptuous when in a social/work environ such as the cafeteria. So I don’t say hello figuring she was busy on her iPhone. She gets her turn and I get mine and between the two helpers trying to pull our orders together, I know she knew it was me. Still no hello. I go about my business and I walk to the dressing where we were practically face to face. I respect her choice not to be sociable and to pretend like we don’t know each other. Sometime it’s better that way. I’m not mad at her but she just became a statistic in my “not nice” list of people. Wouldn’t it have been just easier to be nice instead of putting so much effort into not being?

Former bestie at work now totally avoids me even when his work means I’m one of his clients. Friendship and professionalism are not the same. You may lose the friendship but you always have to maintain a certain work ethic where you work. I don’t like everyone I work with but I always try and do my job as best I can, no matter who is on the receiving end. I choose to be nice.

I treasure the happy times. Last week, I afforded myself an indulgence and went for a coffee break treat and a lunch adventure. It was a very busy week but I had much to be grateful for. So even when some things didn’t quite pan out the way I had hoped they would, I just kept replaying the “happy ” in my mind, and the truth of the matter is, it was way more than whatever negative moments came my way. I had a warm big hug to the heart and I hold that close and just bask in the warm and fuzzy.

I’m exhausted but I’m smiling at the thought of the warm and fuzzy.. and I know I’m probably making sense only to myself, but that’s why I write. 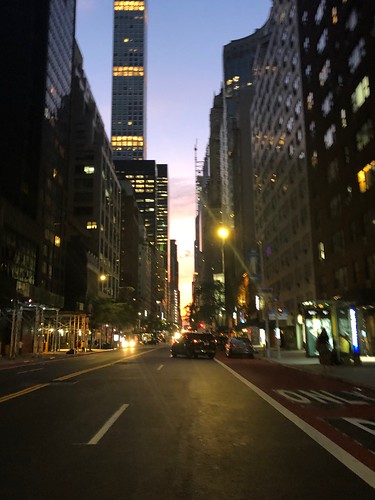