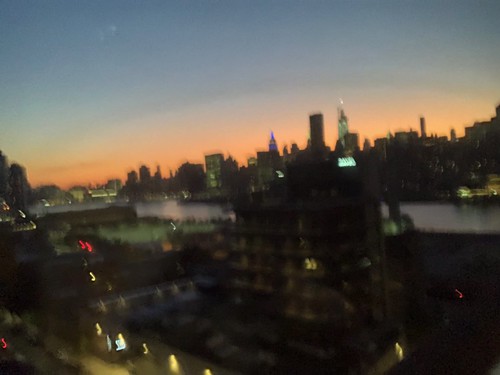 I read somewhere that you need to write even when there is nothing to write. Or something like that.

And with how my writing has been going in stops and starts, I thought I’d set a goal of doing a 10-day writing challenge. The goal is to write and publish 10 posts here in the next 10 days. (Ambitious, right)

Not for lack of anything to do, but I know how difficult it can be to muster the words and ideas to complete a post– and how complacency can actually silence your voice. It is a high pressure goal in setting just to see if I can do it, and what will come out of it. I want to push myself to the limit and stir up my creative juices.

Writing has always been a part of who I am– be it in letters, poetry, stories or random musings here. Sometimes, even my Instagram posts have a mini essay for a caption. My pictures have stories behind them, just as they tell a story within the frame. And more often than not, there is a need to relate those stories, even if only in hashtags and blurbs that make sense only to me.

Our words paint a picture in the reader’s eyes. My words, to me, are like paintbrushes that make my thoughts, memories and ideas come to life. It is how I share a deeper part of me with you.

At first, I thought I’d list down the topics to write about, but then it occurred to me that that would curtail the attempt to let the words flow spontaneously. No rules. Just words. 10 posts in 10 days.

Here’s to 10 days of being spontaneous, and of marshaling the words to bring you into my world.

Below are the 10 posts that were published as a result of this personal challenge posed to myself: