I have been back to work part of the week since April. I would go in 2-3 days during the week, going to and from work via express bus, which is practically a door to door trip each way for me. In that, I am lucky. 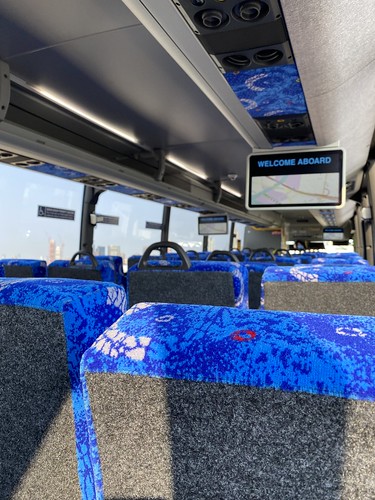 Every morning, I’d hail the bus with mask on as the buses flash a sign: “Mask Required”. Arriving in Manhattan, I’d do my usual stop, saying a prayer at the St. Agnes Church. Some weeks ago, I noticed that QR codes were now posted on the pews in place of the missals. Some pews were cordoned off to observe social distancing, and there were huge dispensers of sanitizers outside the inner doors of the church. The confessional has returned to the main church instead of at the basement were there was more ventilation. They were adapting. 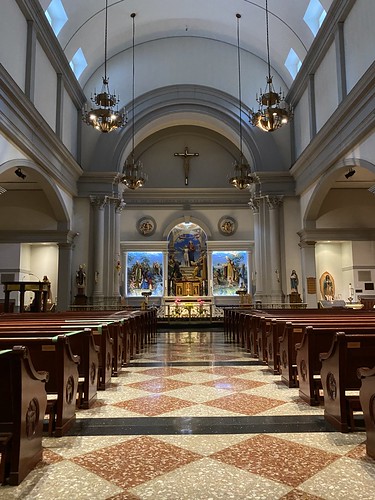 The usually bustling Graybar Passage I walk through to go to the Grand Central concourse has been sparse with commuters even these many weeks since I came back. We are nowhere near the usual crowds we saw pre-pandemic, both in the morning and what makes for the afternoon rush hour now. I think this is one of the best indicators of how different things are now. 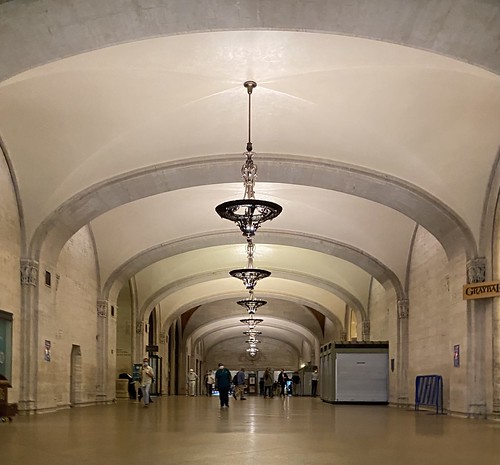 I sometimes walk in as a train is offloading passengers which mimics a rush of people into Grand Central, but it’s still not quite there. The main clock which is usually surrounded by people waiting for a rendezvous with friends or family is dotted with less than a dozen people now at any given time. 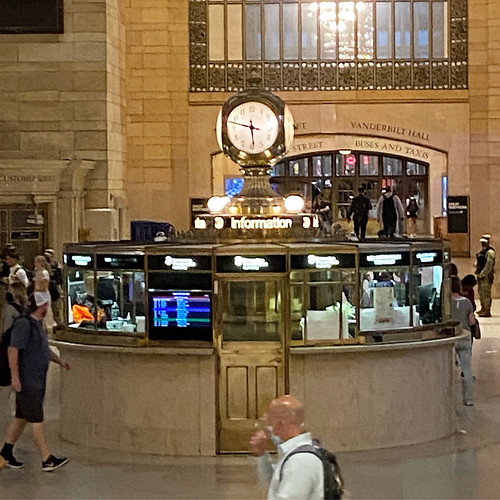 The streets appear to be alive again with more tourists, but seemingly local, given the international restrictions in place. Kiosks and makeshift “outdoor” dining areas show which restaurants have survived and are trying their best to stay afloat. These, I think, will be here for a while longer as concerns continue to mount about the onslaught of the Delta variant. While we generally feel safer even in enclosed spaces, there is a preference for outdoor dining or seating where it is an option.

I think one of the indicators of change in the pandemic norm is the fact that Starbucks has expanded its hours to end at 9pm, when the select stores that stayed open were closing at 6pm many weeks back. Some of their stores have also allowed indoor seating again, whereas that wasn’t an option in the spring. Still, many of their branches remain shuttered, although it appears it is only temporarily. 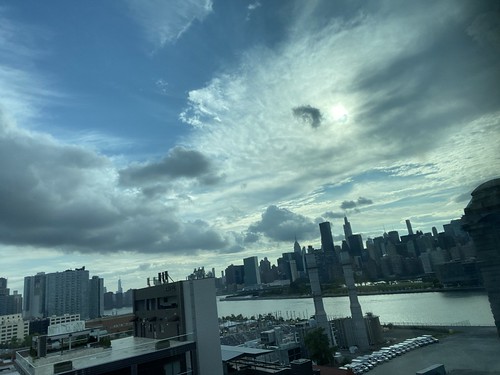 It’s not quite the same. The city that never sleeps seems to have taken a step back and slowed down. City traffic sometimes approximates the bottlenecks and crawl of days gone by, but you can still sense the eerie thinning of the usual vehicular stream. We are here that we are not. At least, not yet.