It’s a cloudy day in New York today. I’m not complaining. It makes for a cooler day which I don’t mind at all. The day went by so quickly. The speed with which it went by left me exhausted at the end of it all, and here I am.

Postcards on hold. I know. Trying to wean myself from the load of the hobby, and almost succeeding. It actually takes a bit of time to send out postcards– from picking the cards, addressing, stamping and writing on the cards themselves. I’m preparing a special set of cards to send away via an even more special route, but work and other plans today put a dampener on my plans. I need to focus more on the collection than the swaps. Over the weekend, I sorted my newly acquired vintage postcards over the last couple of weeks and I have quite a heap to work with. And if I’m to pursue my other passions, something’s got to give. 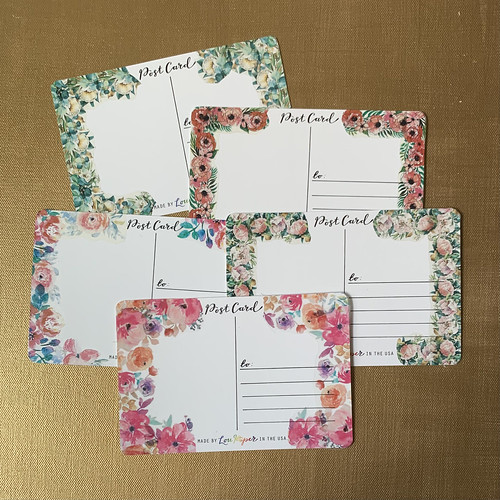 Trying to resist the urge to crochet. I’m really trying to focus more on the sewing, and hopefully start on the jewelry again, before I pick up another crochet hook. It’s helped that the project I’m thinking of will require new yarn, and the thought of buying more yarn is a big deterrent to beginning the project. I have quite a yarn stash and I would rather start on a project that uses up what I have, than begin a new one which will require additional spending.

Gothamchick, the blog, will be back soon. I am always saddened when I see how few and far between my posts are, but heavily disappointed that I haven’t written anything on that side since December. THAT has got to change. I am almost tempted to totally reformat the space, but that has been around for quite some time. Another major project that needs tweaking.

So there’s my Monday and I can’t believe I’ve been writing as much as I have. Maybe the meditation on creativity has indeed provided a much needed push. Whatever it is that has stirred my creative juices, I do hope it keeps coming.