My body clock has been off lately. Last Wednesday, despite having slept closer to 2am, I was up just after 5. Thursday, after sleeping a few minutes after midnight, my body beat my alarm clock by around a half hour. Still, I didn’t want to get up. It was one of those days where I wanted to just curl up under the sheets and stay in bed. But I knew I had to get ready for another workday.

My heart was heavy instead of the slight giddiness I woke up with the last couple of weeks. Something I asked a friend has caused some trouble that I am afraid I cannot now undo.

So the tide has changed. I somehow found myself caught up in my own undoing, saying and doing something that has caused this huge shift in my world. (I literally had to pause and absorb that statement.)

Don’t you just hate it when you do or say something that you wish you could rewind to before it happened, and just edit it out of your day? I’ve been there many times. I wished so hard that the universe would straighten it out, but there’s no denying the shift has occurred.

I never thought the sudden absence of the emojis in the usual texts would change the color of the conversation in such broad strokes. From black to white… from warm to cold… and that was that.

So I just stand on the shore with my feet sunken in the sand. I watch the waves splash at me and pull the sand away from my feet as I sink deeper. But I stay put and fight it. I’m waiting for the tides to switch back — holding on for as long as I can and closing my eyes wishing for that to happen. But it doesn’t. The universe is unmoved.

Someday, I’ll walk away and not look back. And perhaps then, I’d be able to say I’m okay. For now, I’m not. That’s just me being honest about it. I am praying for the grace to accept what has come to pass and to be able to move on knowing it wasn’t meant to be. 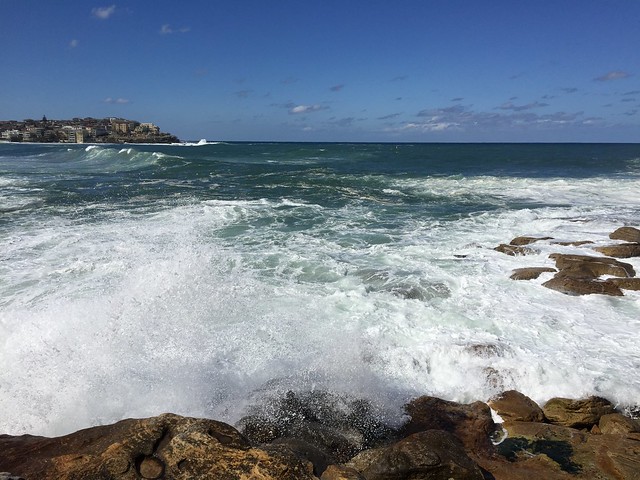