We had quite the nor’easter Monday which saw New York City buried in over 12 inches of snow. I stopped counting at 12 inches. When I went out Tuesday afternoon to pick up a prescription from the local pharmacy, it was still windy and snowing. The walkways had been plowed but the whole area was still blanketed with thick snow. I cannot imagine how it was in Central Park.

My thoughts about winter haven’t quite changed. I am a warm weather person. Humid, hot, warm.. bring me back home.

It is very pretty when the snow is freshly fallen — when everything is a pure white.. then it melts and turns to slush and then we have to deal with it as we go about our daily business. Then it’s no longer cute. 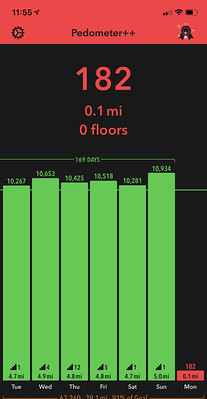 The sad news is that after a streak of 169 days of walking over 10,000 steps a day, I got stuck at home and there was no getting around to even attempting any portion of my daily walk. Today was a struggle with thick snow even on the plowed walkways, and it had started to snow again, so I had to head home after just under 4,000 steps. I feel like I need to recalibrate and restart.

I was initially disappointed but I’ve tried not to be too hard on myself. Covid has taught me to be more flexible and to be more forgiving. And forgiveness should really start with ourselves. So I forgive me.. and yes, I will get started on my next streak of 10,000 steps minimum a day soon enough.

I woke up to a cool and grey morning, and I finally got to make my tsamporado or cocoa porridge. Yes, we Filipinos like our sticky rice porridge with cocoa. I tried to do a smaller portion, but still ended up with two servings. Gone in one sitting. LOL. It was one of those mornings when I weighed myself but refused to stick to my calorie limits for breakfast.. just this once.. so I indulged. (I am almost fearful to see how much I ended up gaining tomorrow.). It brings me back to memories of home — even if the last time I had this, I actually made it even I was supposed to be the visiting daughter waiting on Mom’s home cooking! I didn’t mind.. it was all part of the full experience of being home with family. I remembered to use a ratio of 1 portion sticky rice to 5 portions water, and 1/2 portion cocoa. I would normally have put sugar but I opted for sweeteners so I completely omitted that. 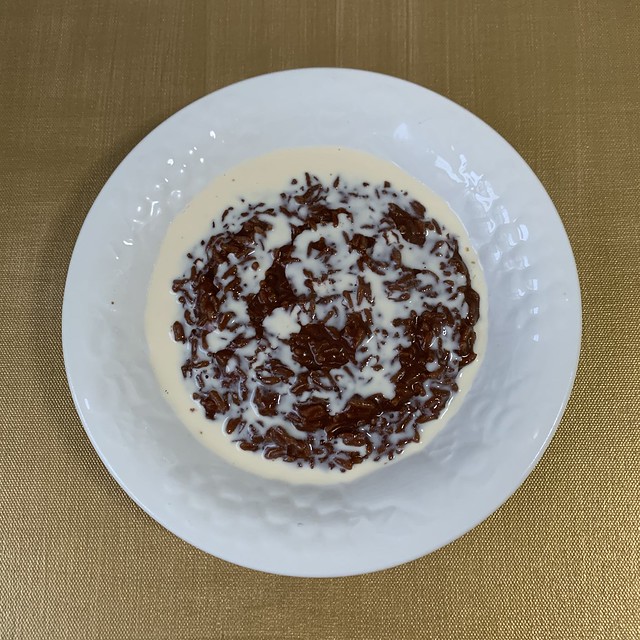 January just bid us goodbye and we are on the second month of the year already. Things seem to be moving faster somehow. And here I am looking at a stack of magazines that came in last month which I need to skim through and make a quick decision to keep or toss. I plead guilty to letting my subscriptions get the better of me — I don’t get to open to read and scan them when they get here, and they end up in a phantom pile which remains untouched for weeks on end. This year, I promised myself I will set aside time to scan, read, and discard what I don’t need. January magazines, you will be scanned this weekend.

I have been busy sorting my beads — again. I’ve made a concerted effort to eliminate the mini-bins I have all over the place containing pieces I had used to work on previous projects. Metal findings, crystals and glass, and gemstones. It’s been slow but I’m proud to have consolidated more than 12 mini containers. I’ve already washed them for use later. (I use dishwashing liquid but don’t use the sponge I used with the dishes and pots and pans. The oil residue tends to be left on plastic surfaces, so I use a half sheet paper towel to apply detergent to the plastic cups.)

The excess Christmas cards are all in one bag, ready to be put away in a special closet where I keep it for the following year. I was fortunate to have caught the after-holiday sale of Papyrus last year, and the subsequent clearance that followed before they closed for good just before Valentine’s Day. I am actually all good for next Christmas, but I’m thinking I might work on making my holiday cards again. Maybe.

It was a very different Christmas this year. I am hopeful that we will have an even more different Christmas come the end of the year — something closer to what we were used to. I’m trying to keep my expectations reasonable, though. We all thought the lockdown would end sooner, and that we would be going back to something akin to normal like back to the office by this time.. We were thinking that in October, but now, it looks like the projected return in May is still up in the air. 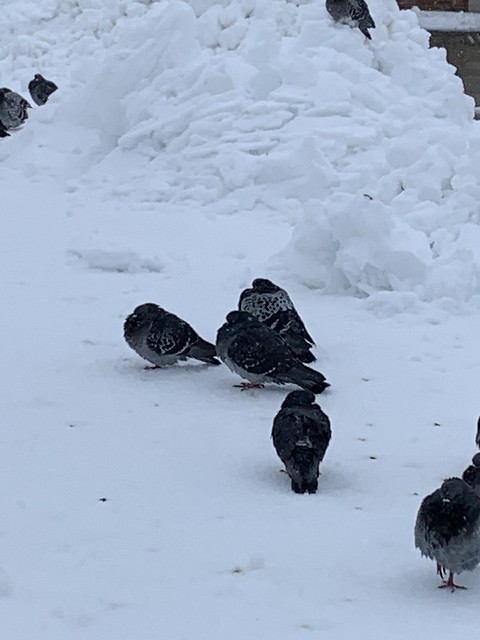 I am patiently waiting my turn to be eligible to be vaccinated. At almost 55 and not being a frontliner, I think mid year or the fall is pretty optimistic given how the rollout has gone. So I’m taking care of the other vaccinations a golden girl like myself needs — like the shingles vaccine. I almost got it this weekend but the pharmacist told me I needed a prescription because I was under 60. (Something they could’ve told me when I called to inquire… they said, come on over and so I did.)

I will confess that my initial reaction to the vaccine was one of skepticism. I kept telling myself I don’t know what the side effects are — and is it worth the risk? Since the rollout started, the waiting has given me time to reflect and think. I’ve seen friends who are qualified to be with the initial batch of recipients get theirs, and I have to admit that I am green with envy. I wish I could get mine.. and shortly after, I wish my boy could get his. But the way they are going by age and risk factor, there are millions ahead of us.

I used to jokingly remind friends about the premise of “I am Legend” — the remake of “Omega Man” — and how a vaccine gone wrong started a mutation in humans that led to catastrophic results. And that was something that was supposedly vetted — even in the realm of cinematic fiction — and science failed miserably to foresee the consequences. What more this vaccine which was rushed through the usual years of trials and tests — not without reason, but still, it makes one wonder if we are taking a bigger risk putting our faith on the vaccine.

I don’t want to dwell too much on it lest it change my willingness to be vaccinated before I actually qualify to get my shot. That’s for another post altogether.

Speaking of other posts, I’ve actually started to trade postcards again — in baby steps, primarily because so much has changed about collecting. And of course there’s the usual burden of postage costs, and the added delays thanks to travel and cargo restrictions across international lines. I paused there and suddenly thought about whether or not it would be better to sit things out in the meantime. But I have the postcards to trade. Again, a product of my efforts to get organized. I’ve actually been going through my spares and have identified the postcards that need a new home. One postcard at a time. It’s given me ideas about writing a post on things I have learned about collecting postcards which the younger postcard collectors might want to read about. I’ve been drafting that post in my head. Next one in all likelihood.

We’re still looking at colder days ahead. And then rain. (Never good when it snows a ton and then it rains. That can only mean ice which no one likes.). I am just grateful the week is halfway done. Work has been busy but an okay kind of busy. I’m dealing with it. No fires to put out just yet. (Fingers crossed.)

I’m trying to wind down now so I can get to dreamland faster. The weekend was a struggle, and I am trying to be optimistic about tonight being easier. There’s the sleep cast.. and a little help.

Goodnight, world. I’m hoping the universe carries me through to a restful sleep tonight.